Traditions of the Eastern Woodland Indians, who lived in northwestern Connecticut's Litchfield Hills, are kept alive in many fascinating ways at the Institute for American Indian Studies, Curtis Road, Washington, CT.  One of the most interesting Native American traditions is taking place here on March 10, 2018 from 11 a.m. to 3 p.m. when visitors are invited to an authentic Maple Sugaring Festival. 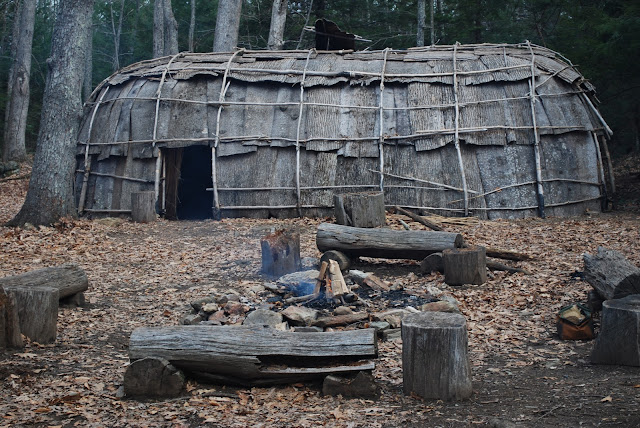 Native Americans discovered that sweet sap runs from maple trees in the spring as the days get warmer and the nights stay cold.  They discovered that boiling the sap in a hollowed out log with hot rocks reduced the water like liquid to an amber colored syrup; and that when cooked longer, it would also harden into a brownish colored “sugar”. 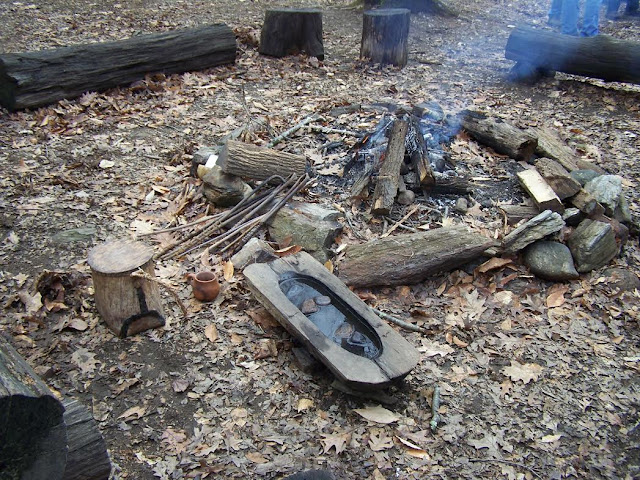 The Native Americans used this precious sap to sweeten and flavor their food, and as a sought after item to barter with. Though today it has been commercialized, Maple Syrup making traces its roots back to Native American food production. 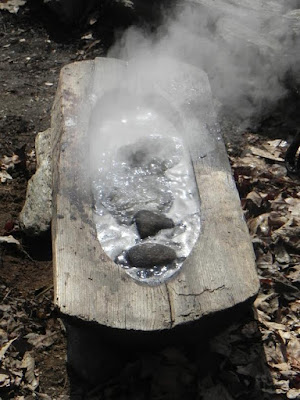 To sweeten up spring join the staff of the Institute along with primitive technologists Jeff and Judy Kalin in the outdoor  Algonquian  Village for an afternoon celebrating the gift of maple syrup.  The Kalins will demonstrate the traditional technique of collecting sap using only stone and wooden tools that would have been used by Native Americans. They will discuss the importance of maple sugar to the diet of Native Americans as well as its usefulness as an item of trade. 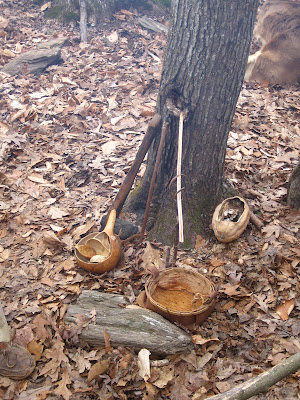 A highlight of this event are the “made from scratch” pancakes served up with local maple syrup, coffee and orange juice. The Maple Syrup Demonstration is noon – 3 pm., the Pancake Brunch is 11 am – 2 pm and children’s activities are 11:30 am – 2:30 pm. The cost is $15 for adults, $13 for seniors, children are $10 and members of the museum $5. 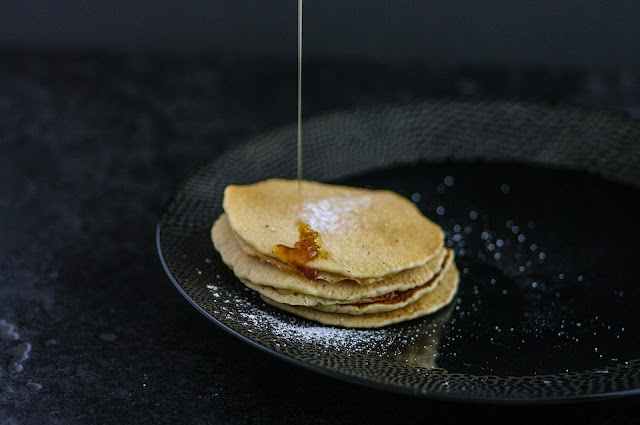 PTI has built nearly 200 aboriginal structures both free standing and congregated in villages using only the tools and practices of the time such as stone axes, flaked hand tools, and fire. In his work, Jeff Kalin, owner of PTI uses only primitive tools that he has made himself.

PTI created the original replicated village for IAIS, then called the American Indian Archaeological Institute in the style of the Eastern Woodland Indians.  This reconstructed village was created to look as it would have in the 16th century prior to European contact.  There are several wigwams and a longhouse in the village.  The structures are covered in thatch or bark. Crafted using traditional techniques, these structures must be replaced every few years. Over the years many primitive technologists including Jim Dina, Jamie Leffler, Andy Dobos, Jeff Gottelib and with the help of many volunteers.

Mr. Kalin is recognized as an expert in stone tool replication and is a consultant to museum curators and archaeologists in the analysis of artifacts.  He has constructed prehistoric sets for filmmakers and his wood-fired replica pottery hand built from river clay is in private and public collections.

The Abenaki believed that the Creator gave many gifts to help man during his life and one of these gifts was maple syrup that would flow freely year-round from a broken tree limb.  When the Creator saw the Abenaki not tending to their village or crops and just drinking the sweet sap the creator decided to teach them a lesson by making the sap flow once a year in the spring. The Abenaki learned to honor the creator’s gift by finding that it would now take a lot of work to make the syrup.  To honor this gift they collected sap in birch bark buckets and prepared hot rocks to boil the sap from a thin liquid into a thick syrup.

The Mohegan's believed that the melting snow caused the spring sap to run and considered it to be the dripping oil of the Great Celestial Bear, that was wounded by the winter sky hunters.  The bear that was represented by the Big Dipper was part of their own Pleiades story that weaves its way through many Native American origin stories. 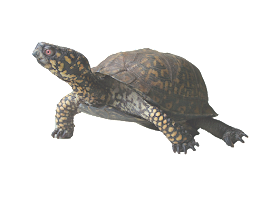 The ReDress Project is a national movement, started by Jamie Black, Metis that has been embraced by the Institute for American Indian Studie... 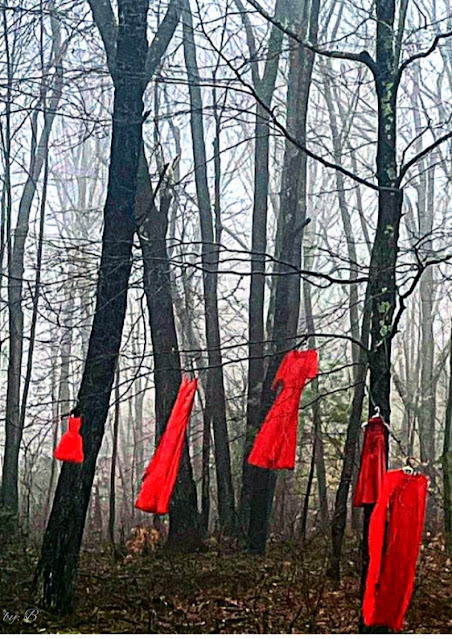